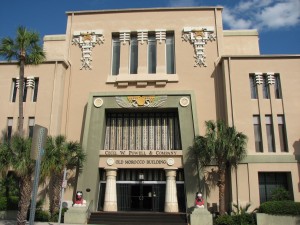 Leave a Reply to The NEW Hollow Earth Insider » Roots of the Controllers # 4: Skull and Bones & the Control of Education Cancel reply