The Resident; Accused: The US manufactured Ebola

The Liberian Daily Observer, which is the largest newspaper in Liberia, just published an article on their front page with the headline, “Ebola, AIDS Manufactured By Western Pharmaceuticals, US DoD?” The article basically accuses the US of manufacturing this Ebola outbreak in what they call an American Military-Medical-Industry scheme to use Africa as a testing ground for bioweapons. The Resident discusses. 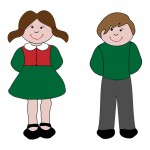 Featured Image: CNN sign above Headquarters in Manhattan, NYC. CREDIT: Dennis Crenshaw SOURCE: THEI Archive. (Free to use by anybody but please link back to this page.)

The Russian ambassador to the United Nations claims that CNN censored his interview with Christiane Amanpour. . . From description published with video. 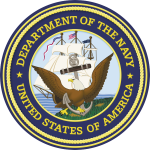 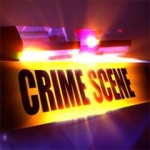 [NOTE:Operating robot marked as “Surgical  Cart” in  the above Diagram. While this diagram is of a layout of a robotic medical procedure which might not be the exact layout the Colorado surgeon in this report used it gives us an idea of the basic set-up of a robotic surgery operating room. . . .EDITOR]

A Colorado surgeon is being investigated for botching at least 11 surgeries at a Denver hospital.