Batman Massacre: WHY and HOW and WHO w/UPDATE Video Report

from News that Awakens

Robert Holmes, the shooting suspect’s father, is a senior lead scientist with FICO, the American credit score company. He was scheduled to testify in the next few weeks before a US Senate panel that is investigating the largest bank fraud scandal in world history. This banking fraud threatens to destabilize and destroy the Western banking system.

Robert Holmes not only uncovered the true intent of the massive LIBOR banking fraud, but his “predictive algorithm model” also traced the trillions of “hidden”dollars to the exact bank accounts of the elite classes who stole it. In other words, Robert Holmes could NAME NAMES! Those names WOULD AWAKEN THE WORLD to the depth of government and corporate corruption which could include members of Congress, Wall Street, Federal Reserve and EU executives and could even include US Presidential candidates and the British Royal family.

The motives for the massacre are:

2) To influence the upcoming vote on the UN Global Small Arms Treaty which could result in gun confiscation and disarming world citizens. The UN treaty could override national sovereignty and give a license to federal governments to assert preemptive gun control powers over state regulatory powers. . . . Read Complete Report

ABC News Exclusive: the sources did not know what the officer did with the information she passed along.

Category: Conspiracy Boogie / Tags: batman, how, massacre, who, why 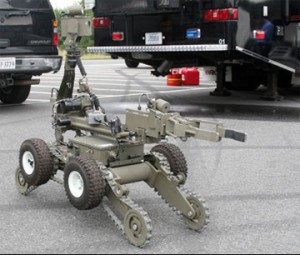