A frequent , but difficult philosophical question is whether human genetics could pass memories or experiences to subsequent generations.  A couple or attempts at answering at least part of that question involved the replication accuracy using DNA as a data storage medium. In a paper published in Nature in January, 2013, scientists from the European Bioinformatics Institute and Agilent Technologies proposed a mechanism to use DNA’s ability to code information as a means of digital data storage. The group was able to encode 739 kilobytes of data into DNA code, synthesize the actual DNA, then sequence the DNA and decode the information back to its original form, with a reported 100% accuracy. The encoded information consisted of text files and audio files. A prior experiment was published in August 2012. It was conducted by researchers at Harvard University, where the text of a 54,000-word book was encoded in DNA. Now, new research indicates it may be possible to both encode and decode either purposeful or inadvertant additions to DNA. 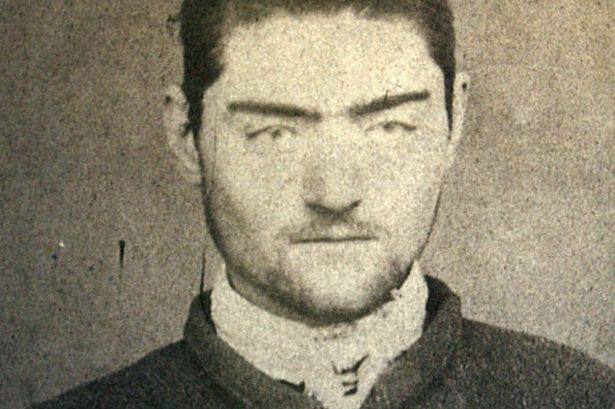 My research indicates that there is one possible source for migration to the Americas that the establishment scientists, educators, or accepted researchers will never mention. To learn of that possibility you have to listen to the oral history of the tribes.  . I’ll put up a link to my research on this amazing subject and my findings at the bottom of the page . . . EDITOR

ScienceDaily (July 11, 2012) — Scientists have found that Native American populations — from Canada to the southern tip of Chile — arose from at least three migrations, with the majority descended entirely from a single group of First American migrants that crossed over through Beringia, a land bridge between Asia and America that existed during the ice ages, more than 15,000 years ago.

By studying variations in Native American DNA sequences, the international team found that while most of the Native American populations arose from the first migration, two subsequent migrations also made important genetic contributions. The paper is published in the journal Nature July 11. . . . Read Complete Report

Clues to the origins of the Queen of Sheba legend are written in the DNA of some Africans, according to scientists.

This is the time the queen, mentioned in great religious works, is said to have ruled the kingdom of Sheba.

The research, published in The American Journal of Human Genetics, also sheds light on human migration out of Africa 60,000 years ago.

According to fossil evidence, human history goes back longer in Ethiopia than anywhere else in the world. But little has been known until now about the human genetics of Ethiopians. . . . Read Complete Report

Visual adaptation of the story of King Solomon