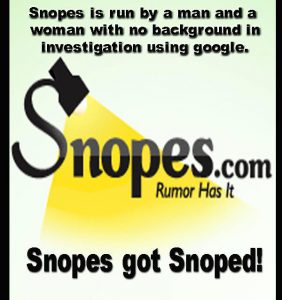 The federal government’s effort to battle drug abuse has been a tragic and expensive failure. But of course, admitting that would make politicians, who regularly endorse it to sound tough, seem foolish and careless with taxpayer dollars. So the War on Drugs continues, while of necessity it slowly morphs into new forms of federal waste and unnecessary intrusion into people’s lives.

Militarized federal law enforcement just can’t cope with trendiness in recreational drug use. Cocaine use is so yesterday (the 1980s, to be exact) and is a declining problem. Even at the height of the crack cocaine epidemic in the mid-1980s, only 5.8 million people in a population of about 240 million were using the drug; the latestNational Survey on Drug Use and Health estimated that only 1.5 million in a population of 313 million use cocaine. In recent years, methamphetamine use has also declined. Lately, heroin use is up slightly but still affects a minuscule portion (less than .08%) of the American population. . . . Read Complete Report