Tag Archive for Gets Piece 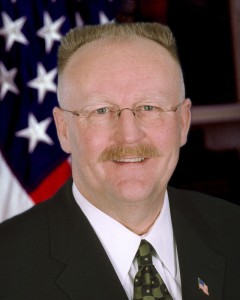