UPDATED: Hollow Earth Question: Helix Nebula – Unraveling at the Seams (or) is The Nebula Just Coming Together?

from NASA Image of the Day Gallery

Helix Nebula – Unraveling at the Seams

A dying star is throwing a cosmic tantrum in this combined image from NASA’s Spitzer Space Telescope and the Galaxy Evolution Explorer (GALEX), which NASA has lent to the California Institute of Technology in Pasadena. In death, the star’s dusty outer layers are unraveling into space, glowing from the intense ultraviolet radiation being pumped out by the hot stellar core. . . . Read Complete Report

But is NASA’s explanation based on the true facts, or is this just fitting “facts” to authenticate accepted theory? Let’s look at another theory . . . 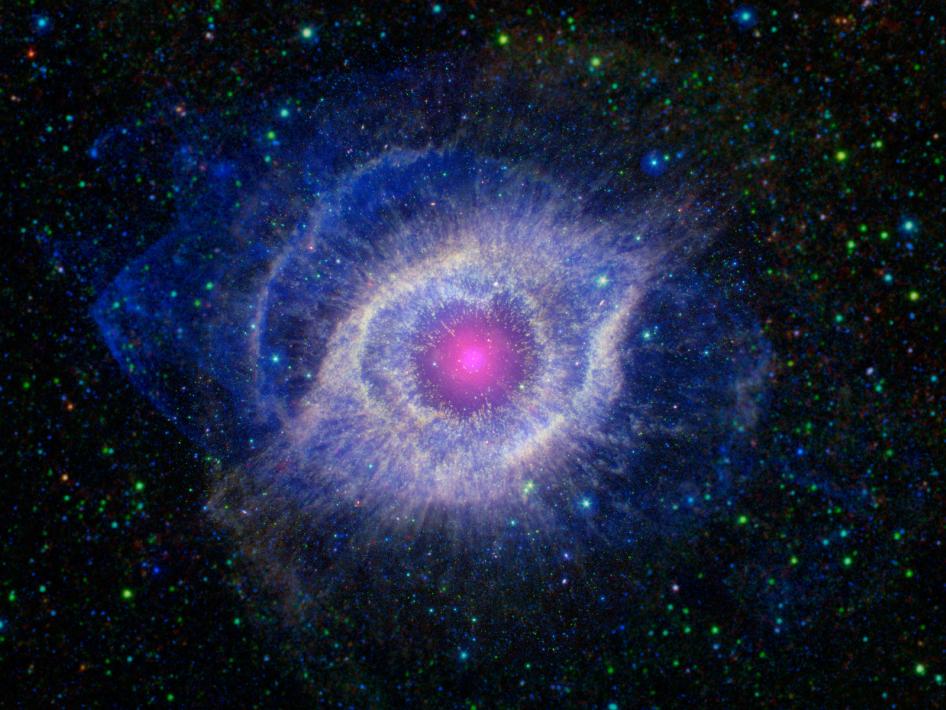 There could be a different explanation all together as to what’s going on with the Helix Nebula. One theory is that its actually moving towards its next natural evolution. That of becoming a full-fledged planet. Sound impossible?

According to Marshall B. Gardner’s 1913 book laying out his Hollow Earth Theory: “A Journey to the Earth’s Interior.” [Link to complete book]

The Hollow Earth Diagram. by Max Fyfield (used with permission.)

The Evolution of a planet from nebulae

Gardner’s theory is that all planets are formed from nebula. 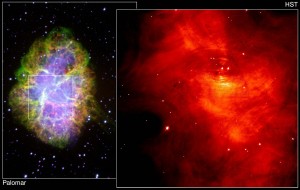 His claim that this missing piece of the equation, along with the ignoring of centrifugal force, is where accepted science takes a left turn using misdirected data. 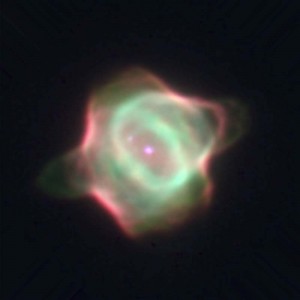 According to Gardner, lighter material was spun outward by centrifugal force. At the point where centrifugal force and gravitational pull meet the forces become equal and an outer crust formed from the material stuck between these opposing forces.. Today that’s the earth’s crust and mantle. 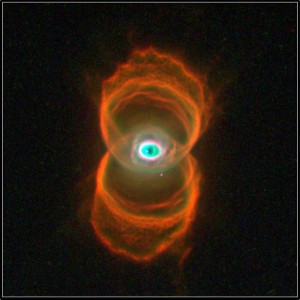 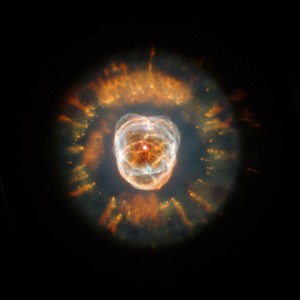 Gravity alone however, controlled the very heavy matter. This heavier matter continues to pull tighter and tighter as it ever moves inward.

These actions of the tremendous pressure causes heat. Massive Heat creates light. Therefore in the center of the world is a small center sun. Gardner claims that between the solid outer shell and the inner sun is an atmosphere just as on the outside of the hollow shell. He also claimed that on the underside of the crust, or mantle “Was a landscape not unlike that on the outside.”

That, in a nutshell, (no pun intended) is the theory. . . Continue article “Letter to a Skeptic.”

For an interesting look at accepted scientific facts that fit the hollow earth theory as well as, if not better, than the accepted theory  visit “the Hollow Earth Theory and Known Scientific Facts.”

The reality of the majority of planets being hollow, is still a hard concept for most to grasp. We have been taught so much disinfo within the ‘education’ system, so alternatives are easily dismissed, by acceptance of false science and ignorance. Its time to learn the truth.

Stewart Swerdlow gives excellent description of formations and characteristics of these hollow planetoids. How they are formed and why conventional science just does not add up… * pictures are for illustration purposes only, and do not depict actual events*. . . . Text posted with video at youtube