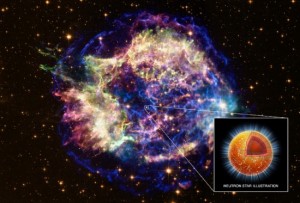 Category: Advanced Science and Such, It's a Strange World After All / Tags: Burial, interstellar, Rest in Peace, space
Site built and maintained by Possum Holler Studios