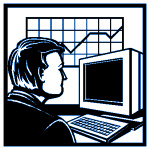 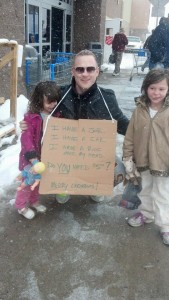 “Divorces can get pretty ugly, especially when the reason is your looks.

Category: The Humor of it All / Tags: Being Ugly, man, Sues, wife, wins

A Chicago-area man is thankful he got caught with his hand in the cookie jar — it turned him into a millionaire.

Ricardo Cerezo’s wife said she wanted to throw out a host of old lottery tickets that the family had stashed away in a cookie jar, and told her husband to check their value before he trashed them. Cerezo drove to a nearby gas station to see if he had a winner among the months-worth of unchecked tickets.

“The last ticket said, ‘file a claim.’ Not a congratulations, not an amount, just said ‘file a claim,” Cerezo said. Intrigued, he contacted the Illinois Lottery. . . . Read Complete Report 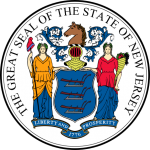