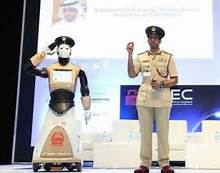 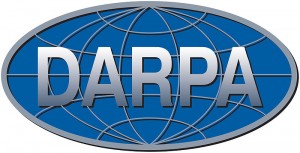 Why the Future Doesn’t Need Humans Anymore… And What Happens Next.

Photo: Georgia Guidestones. The ten Commandments of the Illuminati. Fair Use. 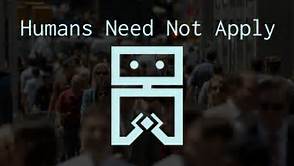 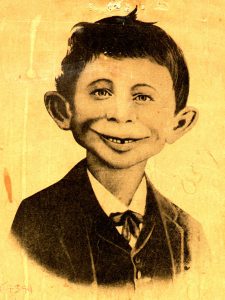 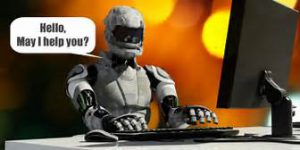 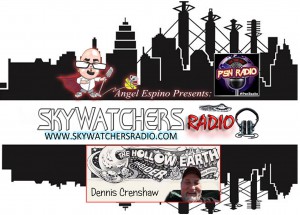 Humans must overcome distrust of robots

Social pedestrian navigation, such as walking down a crowded sidewalk, is something humans take for granted, but the actual process is quite sophisticated – especially if you’re a robot.

crowdedhuman spaces was the topic of a research presentation by CornellCOMPUTER

science professor Ross Knepper and doctoral student Christoforos Mavrogiannis at the International Workshop on the Algorithmic Foundations of Robotics, Dec. 18-20 in San Francisco.

“The key insight to the research is that we’re trying to minimize uncertainty when people are around a robot that’s moving,” said Knepper. “In a human pedestrian situation, we all implicitly trust each other to behave in a competent manner. If I move right in a hallway, you will mirror that behavior. Building this same trust in robots is non-trivial because trust comes with prediction. There will be a smooth, socially competent experience if I trust the robot will go by me.” . . . Read complete report

Next Future Terrifying Technology Will Blow Your Mind (full Documentary)

Next Future Terrifying Technology Will Blow Your Mind

Note : All the credit of this Videos Goes to conspiracy files ., Shared just for educational Purpose