Mummies found off the coast of Scotland are Frankenstein-like composites of several corpses, researchers say.

This mixing of remains was perhaps designed to combine different ancestries into a single lineage, archaeologists speculated. . . . Read Complete Post 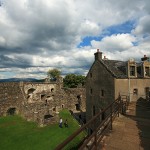 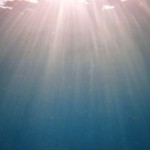