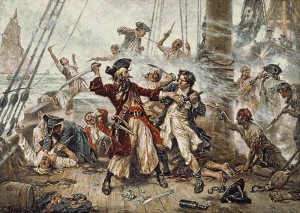 The Smithsonian claims to house in its collection more than 136 million artifacts, yet, when one inquires END_OF_DOCUMENT_TOKEN_TO_BE_REPLACED 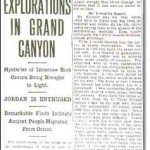 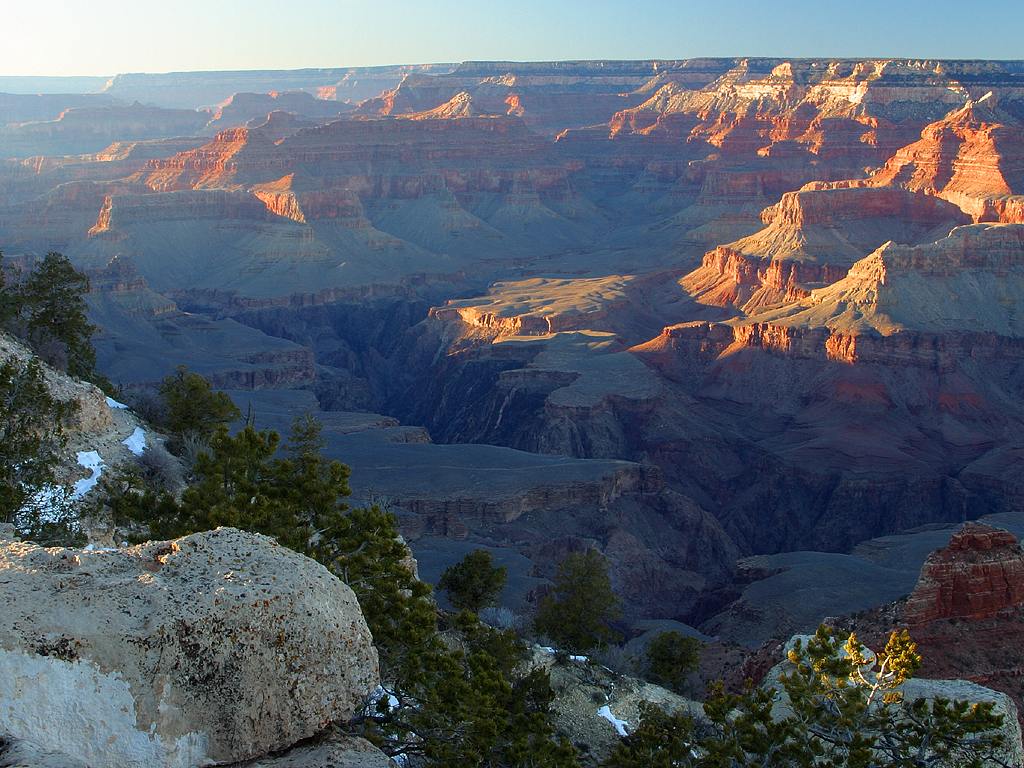