Black student demands reparations to solve inequaltiy problem. Dinesh then tries to explain him whos’e the real beneficiator and perpetrator of continuing in keeping black people and minorities in poverty. The Democratic Party. Do you agree or not? Don’t forget to comment below!

Dinesh Joseph D’Souza (born April 25, 1961) is an Indian American political commentator, author and filmmaker. From 2010 to 2012, he was president of The King’s College, a Christian school in New York City. 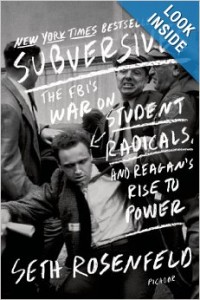 Boys have played “god guys and bad guys” since the U.S.A. was born and  to play right you gotta have a trusty 6-shooter on your hip.

Here is another story that illustrates the mind control propaganda being fed our kids by the government controlled school system about “gun control.”

In the past, some schools have been rather strict about discouraging gun violence facsimiles to some ridiculous lengths, but at least these incidents occurred on school property. But a seventh grader in Virginia and his friend have now been suspended from school for shooting an airsoft gun… in his front yard. . . . From Description published with video.