Tag Archive for The ‘TAL” Zone 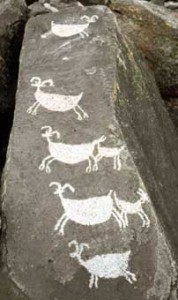