One of the stories THEI has been following closely since it showed its ugly face, is the question still asked by many “is Obama a Natural Born Citizen?” and even eligible to run for President, much less be one.

We first started to report on this story mainly because the Controllers MSM has obviously been ordered to ignore it. And we follow those stories they refuse to cover diligently.

We became particular interested when Obama/Barry chose to ignore a court order to appear with his birth certificate in a Georgia Court.

NO American Citizen has the right to ignore a Judge’s court order. A Judge’s order MUST be followed by everyone. Be you Joe the Plummer, Britney whats-her-name or a Controllers Presidential puppet. . . . EDITOR

Published on Oct 3, 2012 by TomDonahueReports

Tom Donahue has been a personal friend for at least 20 years and in my opinion one of the original crusaders for the truth in these troubled times. He is one of the original modern patriots and one of the first to report on the criminal One World Order cabal over radio nation wide.

I first met Tom during a protest he called for over his radio show. We were to meet in front of the Jacksonville, Florida Federal Reserve Bank back in the mid 1990’s.

The first time I saw Tom he was standing if front of the FED bank – holding high above his head, a Kennedy issued 1963 Five Dollar interest free “Treasury Note” (as opposed the FED fiat interest “Federal Reserve Note.”)

There were a gaggle of wide-eyed FED toadies crowded around the inside of the sinister looking building staring out through the windows at Tom and his group of protesters.There were also a few Jacksonville Sheriff’s cars with occupants discreetly parked around in plain sight. That FED bank had never been picketed before or since..

Good Luck with your new Youtube Channel. You have the full support of THEI.

Archives of Reports as we follow Obama Refusing Judge’s Orders to bring his “REAL” Birth Certificate to court. 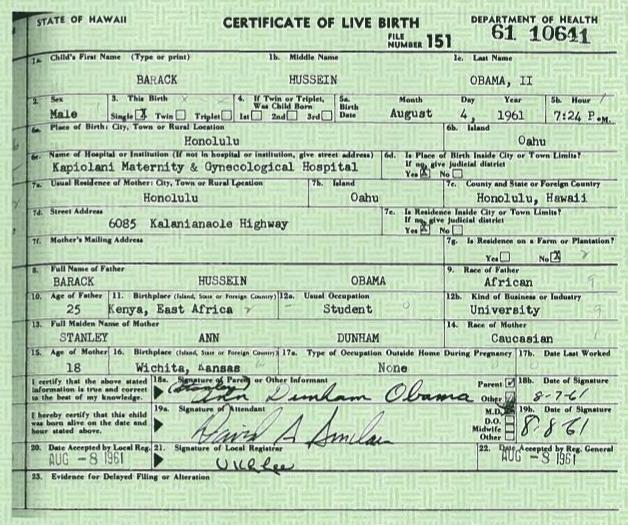 Missed any posts on this subject here on THEI during 2012? Go a Little DEEPER: