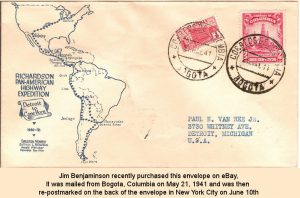 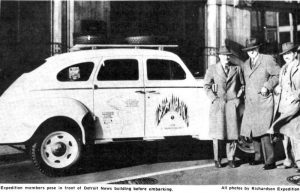 Time travel is an ancient concept (it even occurs in the Hindu epic The Mahabharata) but could it really happen? Could a person physically travel through time? The first part of this Stuff They Don’t Want You To Know series examines the accounts of some people who claim to have seen physical time travel – or to have traveled through time themselves.

Please help our new campaign for a full length documentary on this amazing phenomenon… Go to http://www.indiegogo.com/helpmefindfor more information :))

Category: It's a Strange World After All / Tags: body, Chaplin's, Charlie, Know, stuff, the, They Don't, time, to, Travel, Traveler, video report, Want, you

Photo: USS Eldridge DE-173 ca. 1944. Original uploaded as Grunherz at en.wikipedia. This media is available in the holdings of the National Archives and Records Administration, cataloged under the ARC Identifier (National Archives Identifier)