Hurricane Harvey is a never before seen weather machine that begin on Aug. 16th and was a tropical storm until it hit the coast of Mexico where the Wet Surface Water Vapor generators were able to intensely magnify and create the massive Hurricane into the Gulf.
Once it gets on shore it will rotate around and we can watch the entire storm system be manipulated using NEXRAD/Doppler radar devices to keep the rains a ‘comin’.

How Weather is Manmade
https://www.youtube.com/watch?v=nZU1U…

Hurricane Harvey & the Weather Terrorists from Land, Sea and Air

The National Weather Service, NOAA, and the Geoengineers of the military and NASA have known about how to create and dissipate weather, including hurricanes. You will learn in this video exactly how they are making Hurricane Harvey into a never before seem deluge that started with a tiny front back on Aug. 16th.
This vid/doc covers how they are controlling the hurricane for maximum duration and intensity directly over SW Texas as well as New Orleans getting battered again and again and again. 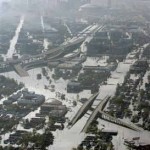 Experts from around the world are to gather at the World Meteorological Organisation next month to discuss how powerful laser pulses can be used to generate changes in the atmosphere that influence the weather.

The CIA investing in Climate Change to manipulate the Weather (Jul 25, 2013) (Video Report)

Like they just now “thought” of this possibility  What a crock. I wonder why the Controllers are letting them release this cover info at this time.  Could they be expecting a leak about their decades old weather  control/manipulation programs?

(To Dig DEEPER for a better understanding of what’s REALLY going on in the area of government weather control go to the THEI archive following the featured video). . . EDITOR

This video will appear boring to some, however if you are patient and watch the whole presentation you will see what the expert presenter sees and, taken along with what we have already learned about weather manipulation, this video is an important addition to our archive. If you are a newbee to the subject you might first want to check out some of the earlier “Weather Control” posts in our archive.  Link posted after this video.. . EDITOR

Global Geoengineering, is not Global 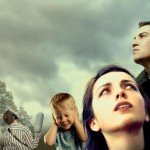 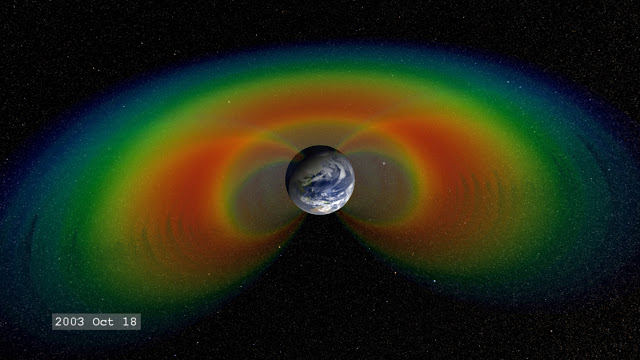