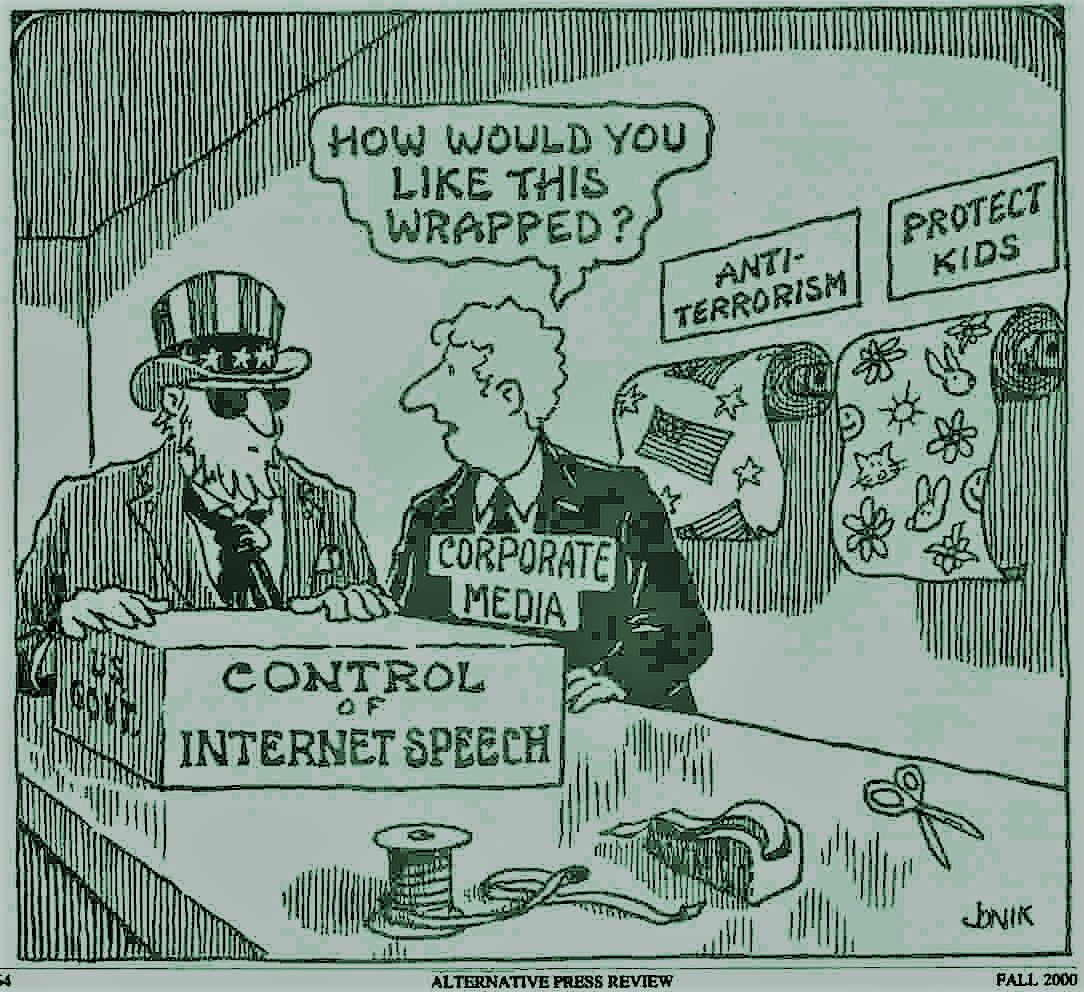 THEI Eyeballs the Shadow Government AKA The Deep State #3 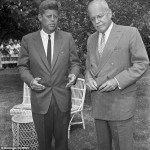 THEI Continuing Report: The Dulles Brothers, the CIA and the Kennedy Assassination

Diego Rivera absolutely pegged the War Party with this painting, Glorious Victory. The canvas-mounted mural tells the story of the CIA’s overthrow of the democratically elected government of Guatemala in 1954. It’s a painting that probably won’t be in demand for display in any national gallery in Washington, D.C., although it should be. 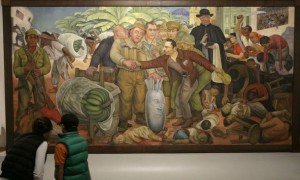 Painted in 1954, the mockingly titled Glorious Victory has as its subject the infamous CIA coup of the same year that overthrew Guatemala’s democratically elected government. At the center of the mural, CIA Director John Foster Dulles can be seen shaking hands with the leader of the coup d’état, Colonel Castillo Armas. Sitting at their feet is an anthropomorphized bomb bearing the smiling face of U.S. President Dwight D. Eisenhower – who gave orders to launch the military coup. In the background, a priest can be seen officiating over the massacre of workers, many of which can be seen lying slaughtered in the painting’s foreground. 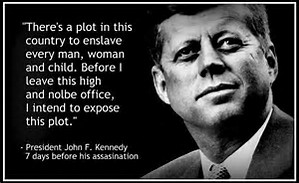 JFK – The Speech That Killed Him

Evidence of Revision – Part 1 – The Assassination Of Kennedy And Oswald

as Never Seen Before

Uploaded on May 21, 2011
This is the mindblowing 6-part,10 hour, video documentary series Evidence of Revision whose purpose is to present the publicly unavailable and even suppressed historical audio, video and film recordings largely unseen by the American and world public relating to the assassination of the Kennedy brothers, the little known classified “Black Ops” actually used to intentionally create the massive war in Viet Nam, the CIA “mind control” programs and their involvement in the RFK assassination and the Jonestown massacre and other important truths of our post-modern time.

Evidence 0f Revision: The Rest of the Reports (Not on JFK)

There is a Part 7, but I could not locate the full presentation, only broken into several parts . These parts are not about JFK (see Description above) but are just as good about other hidden history . . .  Dennis

We know now who killed JFK.

JFK – The Absolute Proof of Inside Job

Dig a Little DEEPER : John F. Kennedy   The Controllers  Eyeballin’ The One World