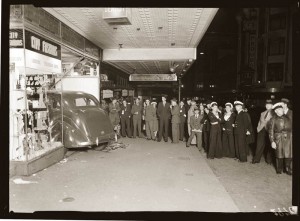 What is this… smoke and mirrors? They have been putting these things in cars for years, yet now they want to make something out of it. What are they trying to distract our attention from now? . . . EDITOR

But some fear that there isn’t enough built-in data protection for such devices.