Americans to feds: Keep your hands off our pot (w/Video) 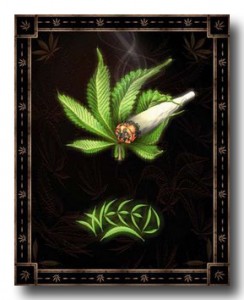 A majority of Americans want the federal government to keep out of state marijuana laws, even as overall sentiment on whether marijuana should be legalized is split, according to a new poll.

“The significant majority of Americans would advise the federal government to focus on other issues,” wrote Frank Newport of Gallup.

In Washington and Colorado, where citizens last month voted to legalize marijuana possession, the issue of federal interference is especially salient as residents face a confusing mishmash of federal and state laws when it comes to whether and where they can get high. . . . Read Complete Report
from youtube