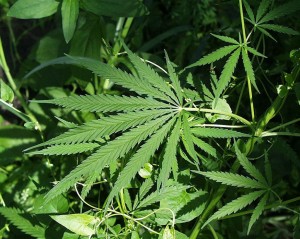 From MercuryNews.com
By Paul Elias

SAN FRANCISCO — President Barack Obama says he won’t go after pot users in Colorado and Washington, two states that just legalized the drug for recreational use. But advocates argue the president said the same thing about medical marijuana — and yet U.S. attorneys continue to force the closure of dispensaries across the U.S.

Welcome to the confusing and often conflicting policy on pot in the U.S., where medical marijuana is legal in many states, but it is increasingly difficult to grow, distribute or sell it. And at the federal level, at least officially, it is still an illegal drug everywhere. . . . Read Complete Report