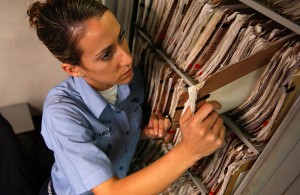 From the Western Center for Journalisn

“Never let a crisis go to waste,” Obama’s former Chief of Staff Rahm Emmanuel once quipped. And that is exactly what Obama has done with the Sandy Hook Elementary School massacre, flanking himself with children yesterday who had supposedly written letters begging him to “do something” about gun violence.

This “something” was revealed in Obama’s twenty-three “executive actions,” which amount to curtailing the Second Amendment by bypassing Congress and the Constitution.

But the most onerous part of Obama’s “executive actions” is the turning of doctors into de facto secret police that make the KGB and Gestapo look like Boy Scouts: . . . Read Complete Report