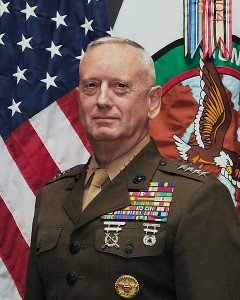 Category: Conspiracy Boogie, Gunfight at the Obama Corral / Tags: Americans, Fellow, Leadership, military, Obama, Only, Shoot, Tailoring, Those, who, Will