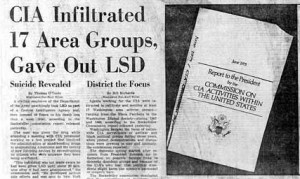 Mon Apr 1, 2013 04:58 The CIA: America’s Premier International Terrorist Organization Documents and links to documents concerning the activities of the CIA, … William Alexander, Jr. So you worked for Mr. [John] Gotti as well as for the CIA? … the traditional enemies of big business, using interrogation, torture and murder. ….. CIA and Operation Phoenix in Vietnam — Information about the CIA’s assassination … Read Complete Report

Learn about the Phoenix Program initiated by the CIA in 1967 that violated the Geneva convention.