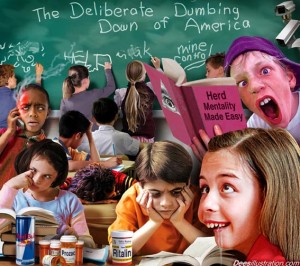 Glenn Beck opened his radio show Monday in a state of near disbelief over an MSNBC promo where anchor Melissa Harris-Perry calmly explains how your children don’t really belong to you — they belong to the collective.

“It’s almost a parody of reality,” Beck said of the clip.  “It is so far beyond what we have ever thought as a nation, it’s remarkable…” . . . Read Complete Report

Watch the ad below, via Newsbusters: