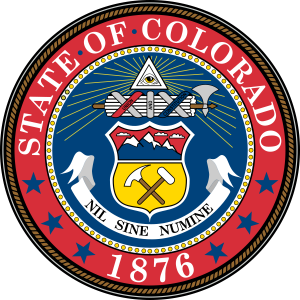 GOP-leaning political pundit, Mary Matalin, once remarked that my hometown seems to be on The Quest for the Unpronounceable Name. I live in Tucumcari, New Mexico. It started off in the wild West days as Ragtown, and then decided on Six Shooter Siding. Now it’s Tucumcari.

Well, in a similar but much more sinister way, my neighbor state to the North, Colorado, seems to be in the midst of a Self-Imposed Quest for a Police State. Not to be outdone by Connecticut, Colorado has imposed some of the strictest gun control measures in the land upon themselves, including a provision for universal background checks (which, as former GOP presidential candidate Chuck Baldwin is tireless in pointing out, is nothing other than a back door entrance into universal gun registration.) . . . Read Complete Report