California’s Gun Solution: Drug Everybody; Then Confiscate Their Guns 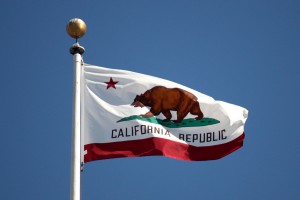 From Godfathers Politics Posted 13 Hours Ago by Philip Hodges

It’s become more and more obvious as the fake debate over gun control rages on in the media circus that citizen disarmament will come not through an overturning of the 2nd Amendment, but rather through background checks and mental illness.

Many people, and unfortunately many conservatives, have bought into this idea that maybe federally-mandated background checks aren’t such a bad idea after all. I mean, who would really want a person with a criminal record to own a gun? . . . Read Complete Report