America The Fallen: 24 Signs That Our Once Proud Cities Are Turning Into Poverty-Stricken Hellholes 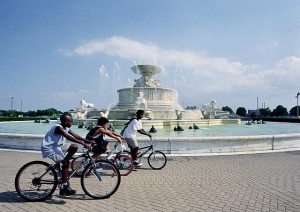 Good jobs were plentiful and a manufacturing boom helped fuel the rise of the largest and most vibrant middle class in the history of the planet.  Cities such as Detroit, Chicago, Milwaukee, Cleveland, Philadelphia and Baltimore were all teeming with economic activity and the rest of the globe looked on our economic miracle with a mixture of wonder and envy.  But now look at us. . . . Read Complete Report

Category: Eyeballin' the One World Order / Tags: 24 Signs, Ameican, Are, cities, Hellholes, into, Once, Our, Poverty-Stricken, Proud, Turning