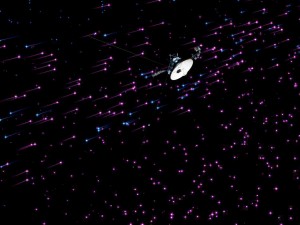 For centuries, humans have pondered what life on other planets beyond our solar system might be like. With the launch of the Kepler spacecraft in 2009 we now have evidence for the widespread existence of such planets.

Kepler’s discovery of hundreds of planet candidates around other stars has inspired a new book that combines both science and science fiction: “A Kepler’s Dozen: Thirteen Stories about Distant Worlds that Really Exist.” . . . Read Complete Report