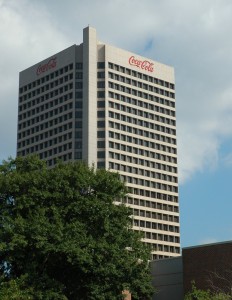 The Resident: Coca-Cola tied to Nazis, death squads, and drugs

In his newly re-released book, For God, Country, and Coca-Cola, Mark Pendegrast explores how Coca-Cola’s despicable business practices built one of the world’s biggest brands.

I have created this full version just so that it can be watched from start to finish, Thank to John Pilger for the Great works he has done over the Years! This documentary really does highlight the power the multinational beverage companies Coke and Pepsi have in those formative years of those two companies!
John Pilger’s first collaboration with fellow Australian director Alan Lowery, looks at the worldwide struggle for soft drink supremacy by the Coca Cola company, and illuminates the power of multinational corporations.