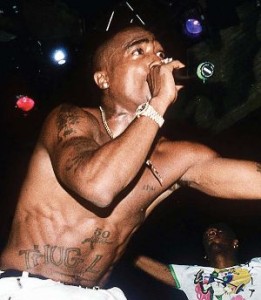 Almost immediately after the news of Tupac Shakur’s death reached the public, the rumors began to surprise: Who killed Tupac? What happened to the body? And perhaps the oddest question of all: Was he actually dead? Tune in to learn more about the theories surrounding the death of Tupac Shakur.