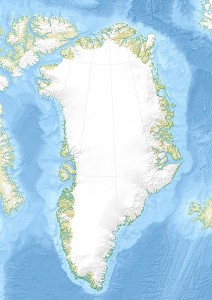 The U.S. Army’s Top Secret Arctic City Under the Ice – Camp Century – In the late 1950s, during the height of the Cold War, the US military constructed a secret base in the Arctic for “research” purposes. Some theorists claim that it was actually used as a covert nuclear weapons storage &/or testing facility. Others have made even grander claims – that Camp Century was actually a weather manipulation experiment … or a U.S. Military administered Alien / UFO base! The whole truth might never be known. This is the actual declassified US ARMY FILM documenting the construction process.