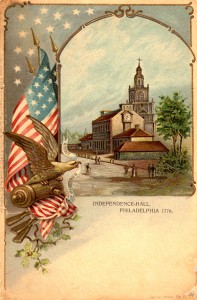 (Reuters) – The online community rallied on Thursday in support of live protests against the U.S. government’s surveillance of internet activity, a practice recently exposed by a former contractor for the National Security Agency.

Websites such as Reddit and Mozilla supported a campaign in cities across the United States to “Restore the Fourth” – a reference to the U.S. Constitution’s Fourth Amendment, which protects citizens against unlawful search and seizure. . . . Read Complete Report