The NSA: PRISM and Snowden (+) The NSA: From the Inside 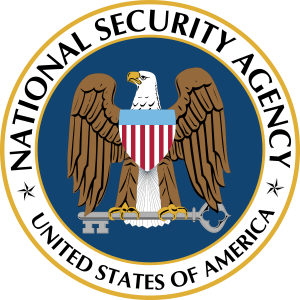 The NSA: PRISM and Snowden

In 2013 news of the NSA’s surveillance program was leaked by Edward Snowden. As the public, pundits and the government scrambled to respond, questions arose: How much of this is true? What else does the NSA not want you to know?

The NSA: From the Inside

Edward Snowden isn’t the first former employee to raise concerns about the NSA’s surveillance programs. Tune in to learn more about past whistleblowers, ongoing concerns, and why even NSA employees may be in the dark about the agency’s actions.

Category: Conspiracy Boogie, Eyeballin' the One World Order / Tags: From the Inside, NSA, PRISM, Snowden