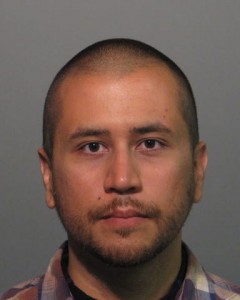 The George Zimmerman defense has recently gotten a lucky break. Angela Corey, Florida’s state attorney and the prosecutor against Zimmerman, has been indicted by a citizens’ grand jury for allegedly falsifying an arrest warrant and the complaint that led to Zimmerman being charged with the second-degree murder of Trayvon Martin.

The indictment accuses Corey of allegedly withholding photographs of Zimmerman’s head after the incident. Also, Corey allegedly falsely signed an arrest warrant under oath without including the pictures as evidence. Critics claim that Corey rushed the arrest warrant through because activists were rallying around the Trayvon Martin shooting, demanding that Zimmerman be charged with murder. Critics argue that Corey was attempting to secure a reelection with the support of the activists. . . . Read Complete Report