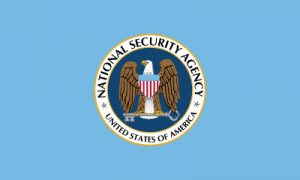 Edward Snowden’s leaks haven’t just put our intelligence agencies on notice exposing their mass spying operations, they’ve also put liars on notice. As a result of the leaks — several individuals, agencies, and governments have been caught in a web of lies. And in the age of WikiLeaks and emboldened whistleblowers, it’s getting harder and harder to get away with lying. RT Political Commentator Sam Sacks has more.
Find RT America in your area: http://rt.com/where-to-watch/
Or watch us online: http://rt.com/on-air/rt-america-air/