Did someone kill the water-powered car? (Video Report) 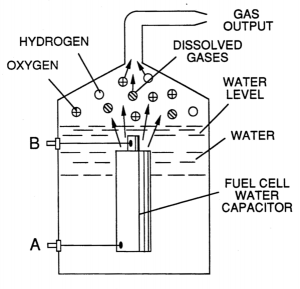 Just imagine: a car that could run entirely on water. Clean energy that could revolutionize the automotive industry – if, of course, it works. Tune in to learn more about the so-called water-powered car, the man who allegedly invented it – and why some people believe it was purposefully suppressed.

Category: Advanced Science and Such, Politically Incorrect / Tags: car, Did someone, kill, water-powered