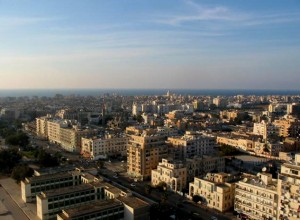 The CIA has been subjecting operatives to monthly polygraph tests in an attempt to suppress details of a reported US arms smuggling operation in Benghazi that was ongoing when its ambassador was killed by a mob in the city last year, according to reports.

Up to 35 CIA operatives were working in the city during the attack last September on the US consulate that resulted in the death of Ambassador Chris Stevens and three other Americans, according toCNN.

The circumstances of the attack are a subject of deep division in the US with some Congressional leaders pressing for a wide-ranging investigation into suspicions that the government has withheld details of its activities in the Libyan city. . . . Read Complete Report