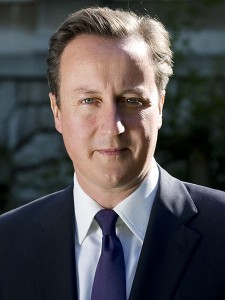 Featured Image:  David William Donald Cameron (/ˈkæm(ə)rən/; born 9 October 1966) is the Prime Minister of the United Kingdom, First Lord of the Treasury, Minister for the Civil Service and Leader of the Conservative Party. He represents Witney as its Member of Parliament(MP) PERMISSION: http://www.number10.gov.uk/footer/copyright SOURCE: Wikipedia Commons. (This file is licensed under the Open Government Licence v1.0)

“We are alarmed at the way in which the UK government has reacted, using national security legislation against those who have helped bring this public interest information to global attention. “

We have joined together as an international coalition of free speech, media freedom and human rights organisations because we believe that the United Kingdom government’s response to the revelations of mass surveillance of digital communications is eroding fundamental human rights in the country. The government’s response has been to condemn, rather than celebrate, investigative journalism, which plays a crucial role in a healthy democratic society. . . . Read Complete Report