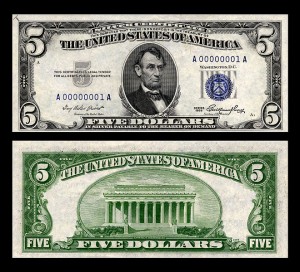 John F. Kennedy and Abraham Lincoln are two of history’s most popular and influential U.S. presidents — unfortunately, they were both also assassinated. Yet some people believe we’re missing the big picture behind these deaths. Want to know more? Tune in.