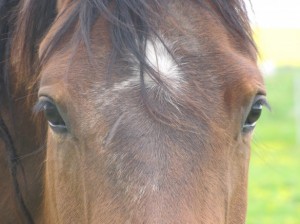 Featured Image: The Look Of The Horse by WEYENBERGH JACKY. SOURCE: publicdomainpictures.com

You may remember the old adage, “Don’t look a gift horse in the mouth.” Most don’t know what it means since we’ve generally lost touch with the land and nature as a society, but when purchasing a horse the teeth are very important to check regarding the health, age and well being of the animal. Horses also often have identifying tattoos in their mouths.

The saying basically has come to mean, if something is a freely given gift, don’t inspect it.

Another of those “sayings” that’s used for social programming.

But what about the story of the Trojan horse? If they had looked in its mouth before letting it within the gates of the city they would have discovered it was filled with soldiers intent on conquering them. The worst of evils befall us when we let our guards down. And it can happen in a minute…or over long periods of time. . . . Read Complete Report