Retro; Turning Points of History: Guatemala ~Coup Made In America 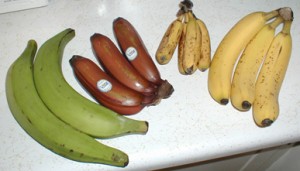 In the summer of 1954 the United States toppled the government of Guatemala. Their frontline was a ragtag of some 200 exiles. Their real strength was in the air, and on the airwaves. In a war of nerves the elected government of Jacobo Arbenz fell a mere ten days after the war began.
Arbenz’s fatal mistake was expropriating land from the American United Fruit Company, and distributing it to landless peasants. For this he was branded a communist, a Soviet agent, and a dangerous enemy to American national security.

It was the CIA’s most triumphant covert operation, but it was also the beginning of the end. The CIA-backed coup was the precursor to the Bay of Pigs fiasco, and threw Guatemala into a downward spiral of government-sponsored terror and mass murder. . . Read Complete Report