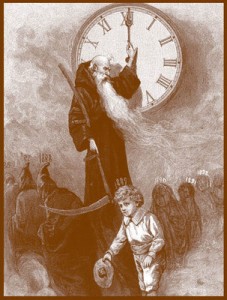 This year’s top stories get to the heart of critical issues like privacy, government transparency and government overreach. From the death of internet icon Aaron Swartz to the historic military trial of Chelsea Manning to unprecedented scrutiny of the drone campaign, RT correspondent Liz Wahl takes a look at the seven top stories we covered that the mainstream media underreported or overlooked 2013.

Category: Conspiracy Boogie, It's a Strange World After All / Tags: 2013, Stories, Top 7, Underreported