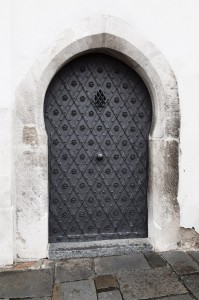 
What freaks me out that this kind of stuff use to be well hidden, but our country has become so corrupt that now you hear of this type thing all the time and it seems to me that folks do not seem to GIVE A DAMN!. . . EDITOR

Activists Use ‘Sue and Settle’ to Block Development

“. . . The trick works this way: outside groups petition the U.S. Fish and Wildlife Service to add an animal, such as the boreal frog, to the endangered species list. Then just days later, in some cases, they follow up with a lawsuit charging that the federal agency is taking too long to decide.” . . .

What is Sue and Settle?

Sue and settle occurs when an agency intentionally relinquishes  its statutory discretion by accepting lawsuits from outside groups that effectively dictate the priorities and duties of the agency through  legally binding, court-approved settlements negotiated behind closed doors— with no participation by other affected  parties or the public. . . . Learn more at web site.