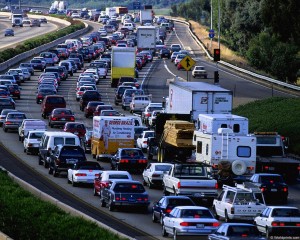 Automated license plate readers are quickly spreading across the US, with nearly 70 percent of US police departments using the systems. Los Angeles in particular is a heavy user, adding three million scans to a shared database every week, according to the American Civil Liberties Union. Activists fear information repositories such as these add to the possibility of abuse and the erosion of civil liberties. RT’s Lindsay France is in Los Angeles and takes a look at the debate.