Is the U.S. becoming a Banana Republic? 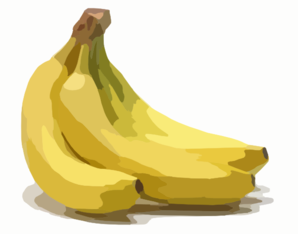 What is a Banana Republic? – Digging Deeper

Spoiler alert: The second episode of Matt and Ben’s Bernays series examines how the “Father of Public Relations” helped convince the American public to support an invasion of Guatemala. At the time, Guatemala was what is often referred to as a banana republic — it’s obviously an insult, but what exactly is a banana republic? Why do so many people get the definition wrong?