The Moon Is Hollow. How Come? (w/video) 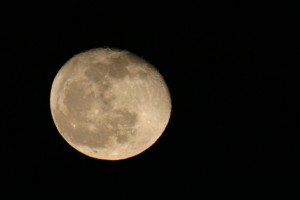 THEI has been presenting evidence that the Earth’s moon is hollow since almost our first issue in 1992.  Now that Phobos the moon of mars has been reported to be hollow[Are Hollow Earth Proponents Missing the Boat?] by establishment scientists we can only hope the 2 hollow spheres will urge science to look at the REAL make-up of heavenly bodies.  Although I don’t expect that to happen.   We are pleased to see the facts continue to be posted on the web at new locations. . . EDITOR

Tap, 5 arguments why the Moon must be a spaceship.

1. The Moon’s orbit is at a miraculous distance from the Earth. It is in the only position between the Sun and the Earth that it can be the same size as the Sun in the sky periodically causing solar eclipses as viewed from the Earth. . . Read complete report