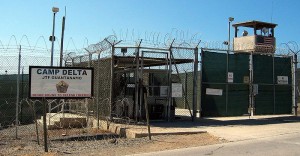 WASHINGTON — The Senate Intelligence Committee on Tuesday released the highly anticipated 500-page summary of its report on the CIA’s post-9/11 torture program, providing a sobering glimpse into one of the darkest chapters in the U.S. government’s history.

In the report, a product of a 5-year investigation, Senate investigators reveal sordid details of the systemic and individual failures by the agency personnel who ran the “enhanced interrogation program” — the government’s euphemism for systematic torture — during the George W. Bush administration. The program involved capturing terrorism suspects and shipping them to secret overseas prisons, where they were subjected to techniques such as waterboarding . . . Read Complete Report