The Fed just raised interest rates: 12 reasons why this is the biggest mistake since the last financial crisis 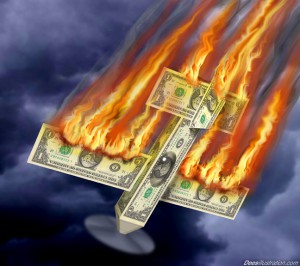 SOTH (Signs of the Times) 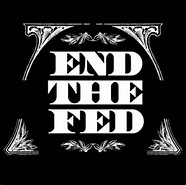