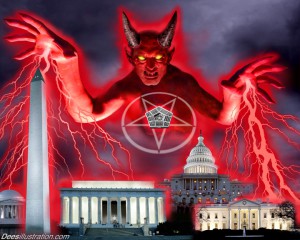 Confessions of a Rockefeller World Order

Published on May 26, 2013
Is there a plot to create a New World Order? David Rockefeller plainly admits his family’s involvement in bringing about One World in his Memoirs, detailing his membership and influence in global groups like the Council on Foreign Relations, Bilderberg and the Trilateral Commission. Meanwhile, other books document how the Rockefellers donated the land used to build the United Nations headquarters and helped shape into a “symbol” of a new world order

Dark Secrets of the Rockefeller Family